Type your search terms above and press return to see the search results.

So last night I did something I thought I would never do. I added the Twitter app, the main on my iPhone dock. Alongside with the most apps, I use every day and open every day.

For a while, I’ve had Tweetbot a third-party Twitter which I love and still have installed on the iPhone. But for the past weeks, I found myself opening spotlight and searching for the Twitter app and opening the app. Even though I had Tweetbot on the dock easily accessible. And this went on for a while, but last night I did it. I added Twitter to the dock and moved Tweetbot out of the way. 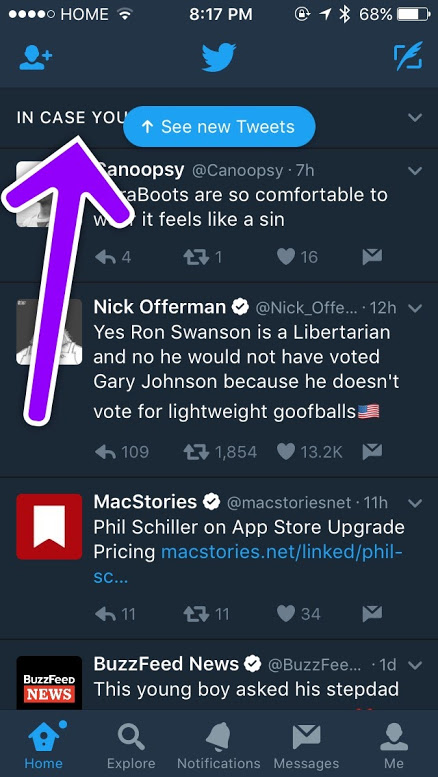 So why did I add my the Twitter app to the dock? Well, a simple answer would have to be the new algorithmic timeline feature Twitter switched too.  I have been loving the In case you missed this feature when you scroll just a bit down the timeline. As well I find better tweets, richer tweets and not garbage. I have not turned off the default algorithmic timeline because I love it soo much. Copying Facebook was the best thing and best option in my opinion.